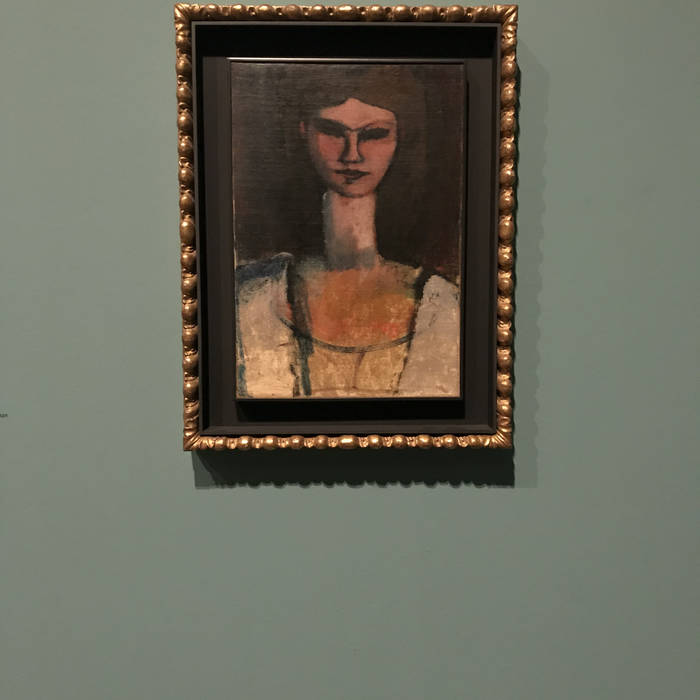 Songs 2,3 and 6 originally performed at CGP Gallery with the above mentioned as well as Fred Duffield, Maud Craigie and Mark William Lewis

Artwork by Harry Bix, photograph of Modigliani's 'Bust of a Young Woman' 1919

Bandcamp Daily  your guide to the world of Bandcamp

Cannibal Corpse's George "Corpsegrinder" Fisher stops by for an interview